The Center for Religion, Ethics and Social Policy (CRESP), renamed the Center for Transformative Action (CTA) in 2009, was born from the turmoil of the late 1960’s at Cornell. At that time, many chaplains within Cornell United Religious Work (CURW) were active in anti-war protests, civil rights actions, and student empowerment projects. In 1971, the Cornell University Board of Trustees decided to house these activities within a newly incorporated, education-based center, one that was affiliated with, but legally separate from, Cornell. Its purpose was to advocate and embody progressive alternatives to the status quo and create programs for the understanding and promotion of transformational social action.

The founders decided against an academic-type think tank model, opting instead for a decentralized structure with a core administrative office that supported diverse social justice projects under one legal entity. As a result, we were practicing fiscal sponsorship long before the field was established. Throughout the 70’s, 80’s, and 90’s, we learned, organically, how best to provide a legal and administrative home for social justice projects that improves efficiency and gives them appropriate independence and decision making authority within our 501(c)3 structure. We ended up with a set of procedures and policies that align with current best practices for fiscal sponsors. But, for us, fiscal sponsorship has never been an end in itself. It is a means to support bold social justice initiatives and effect deep-seated change.

The Center advocates and embodies alternatives in believing, thinking, working, caring and living, that are morally defensible, spiritually viable, and practically feasible. They serve as witness to new hope and possibility.

Back in 1971, ideas and people quickly gravitated to our newly formed center, tackling issues as diverse as migrant farm worker rights, draft counseling, the military crises in Latin America, divestment from apartheid South Africa, sustainable agriculture, environmental justice, and alternative education. Some projects, like the Agricultural Policy Accountability Project had ties to national efforts and spawned research and activism at Cornell. Others, like the Learning Web and the Women’s Opportunity Center became pillars in our local community.

In the 1980s, growing concerns about impending global threats, such as nuclear rearmament and those described in President Carter’s 1980 Global 2000 Report, gave rise to many peace-based programs and projects. Some, like the Global Walk for a Liveable World, focused on international peace, while others, such as the Multicultural Resource Center, the Diet/Weight Liberation Initiative, and the Community Dispute Resolution Center, worked locally to defend human dignity, assert social equity, and foster understanding. 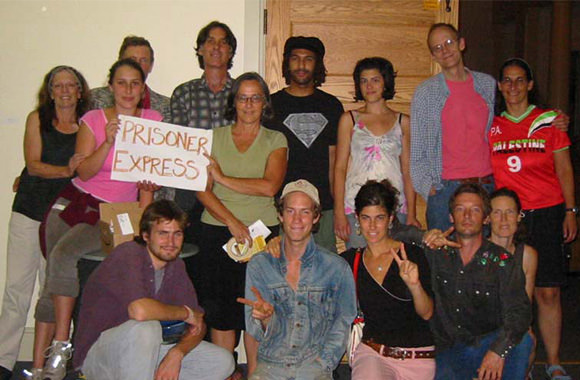 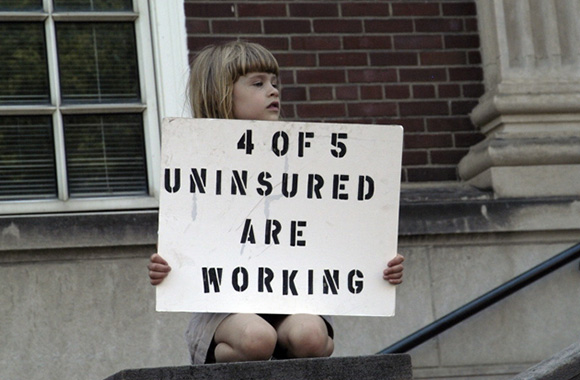 I can't say enough about the role that CTA historically played in our organization's genesis and subsequent development. Wow, what a needed 'force' in the community. As well, the principles of 'transformative action' have played quite a role for me personally in how I look at things. 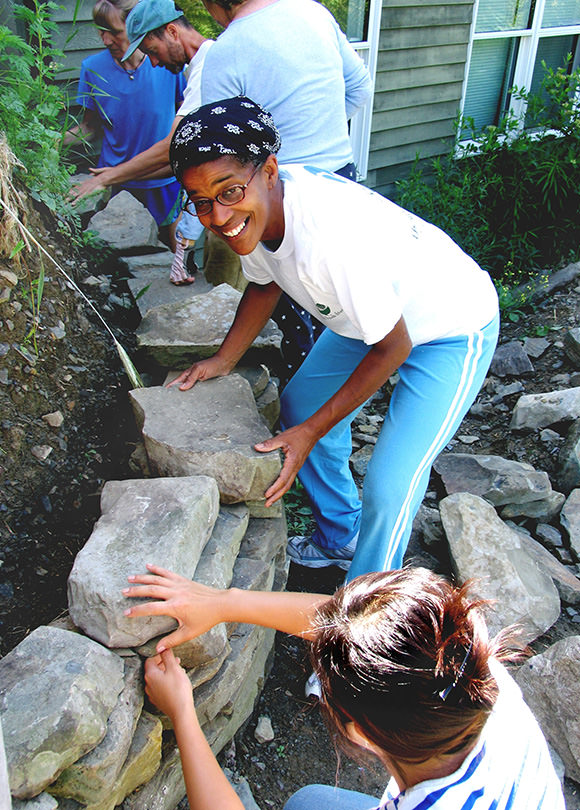 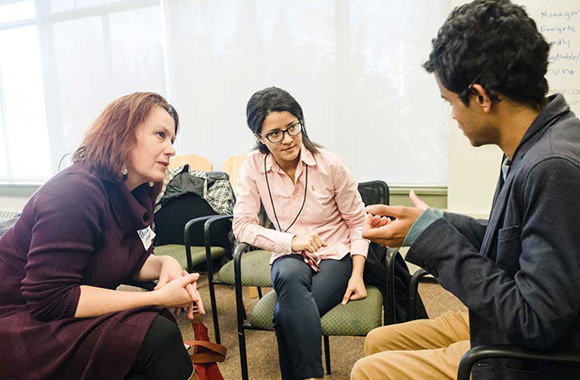 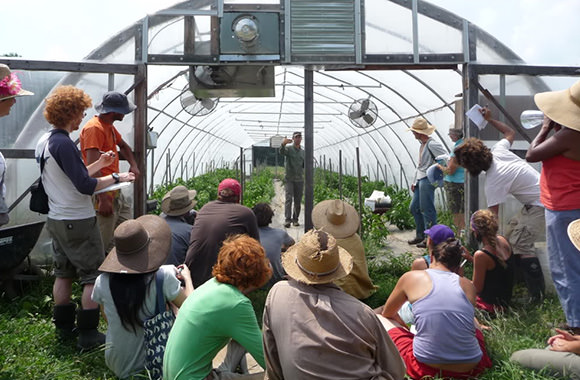 In the 1990’s, we continued this work with efforts like the Cornell Kenyan Human Rights Initiative, organized in 1995 by Cornellian, Neil Getnick ‘75, to free his classmate and political activist, Koigi wa Wamwere, from Kenyan prison, and the OutLoud Chorus, an LGBTQ choir that championed respect and understanding through the creative arts. Nationally, at this time, the environment was a leading issue for American voters. This rise in environmental awareness inspired several new projects, including Learn@EcoVillageIthaca, Seeds of Simplicity, and the New York Student Environmental Action Committee.

In 2009, we renamed our organization the Center for Transformative Action, a reference to our original purpose to foster personal and social transformation. At the same time, we introduced a new framework for action—social entrepreneurship. The marriage between our longstanding commitment to transformation and a solutions-focused strategy for systemic social change attracted many diverse projects. These included, for example, the Ithaca City of Asylum, which welcomes to Ithaca writers and artists who are censored, harassed, or threatened with imprisonment and death for speaking their minds or exercising their imaginations, the Tompkins County Workers Center, which is committed to eradicating the root causes of poverty and injustice in the capitalist economy, and the Dorothy Cotton Institute, named in honor of a Civil Rights legend and dedicated to advancing the knowing, sharing, and projection of human rights.

Today, we find ourselves, once again, in a turbulent and tumultuous time. In response, CTA has expanded its reach across New York State to support a growing number of courageous people, stirred to action by the devastating political, social and environmental crises we face. These include, for instance, the members of the Queer Detainee Empowerment Program, the Jahajee Sisters, Open Doors English and the Memory Maker Project. While our projects work across diverse issue areas and engage a wide variety of strategic methods, they are connected by a common theme—to uphold human dignity and create communities that are socially just and ecologically sound. 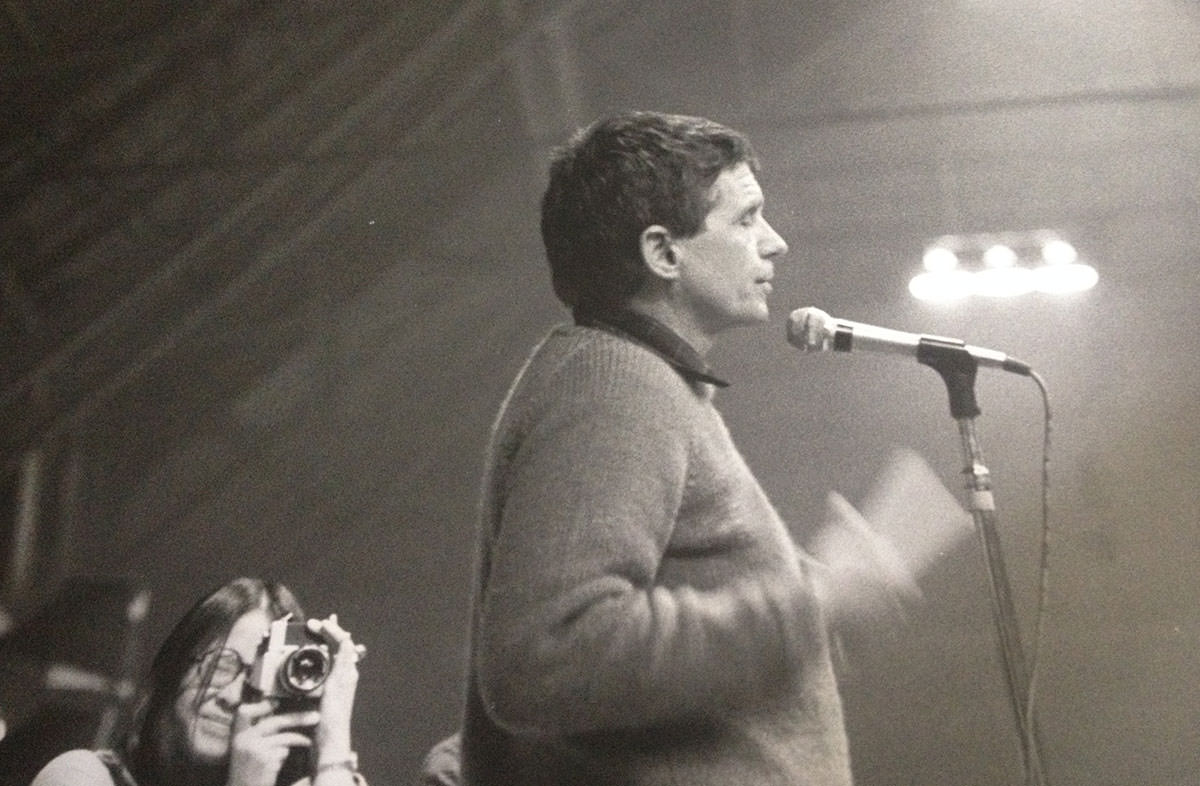 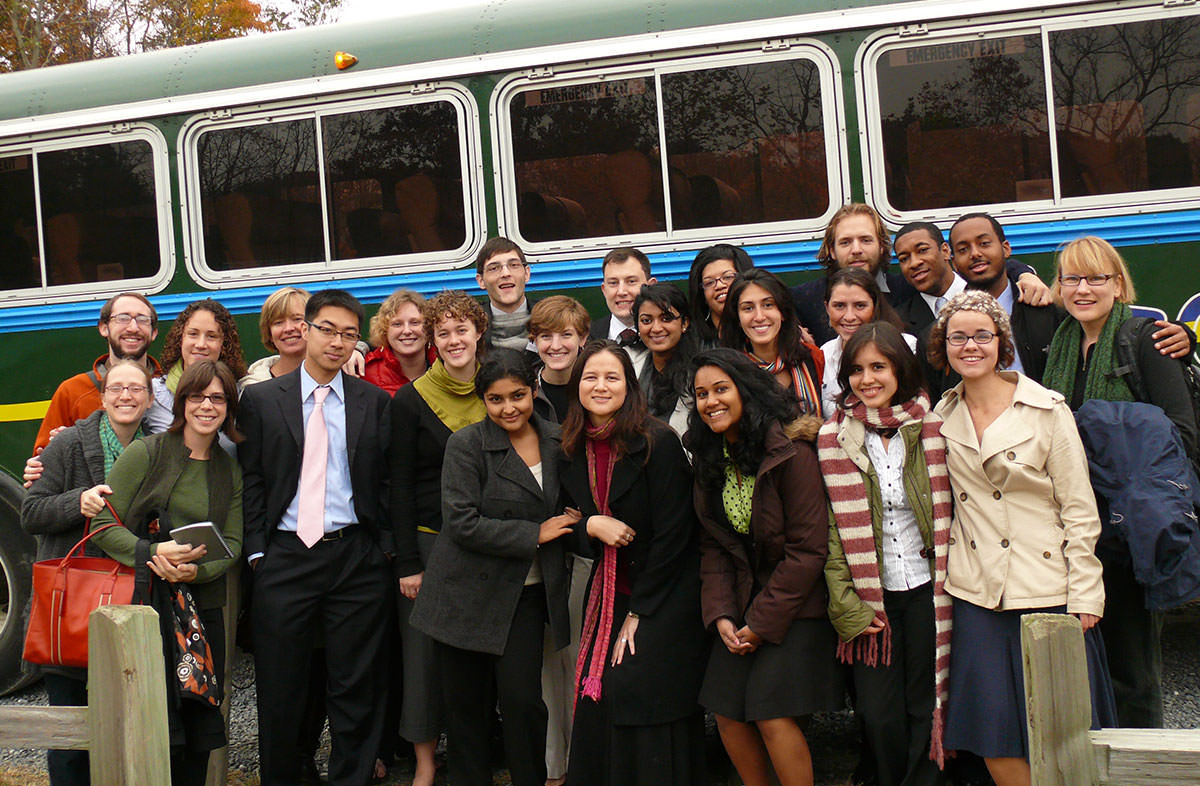 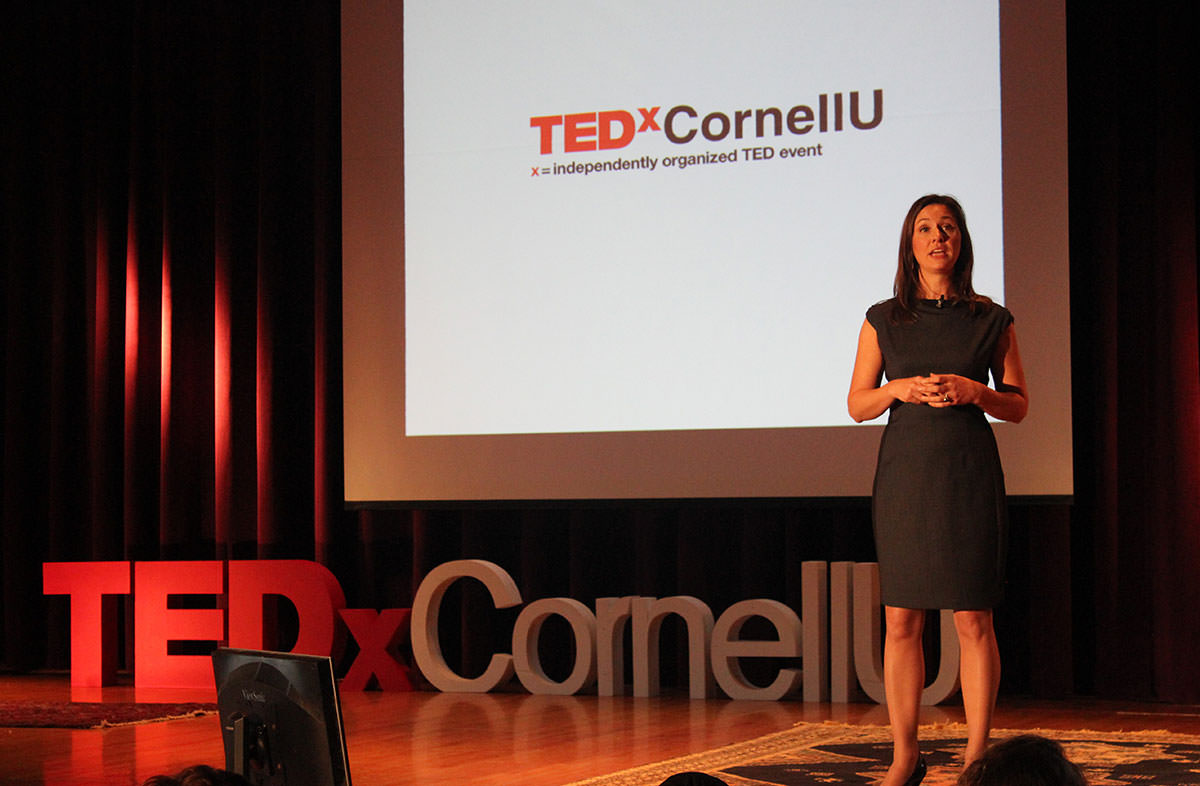 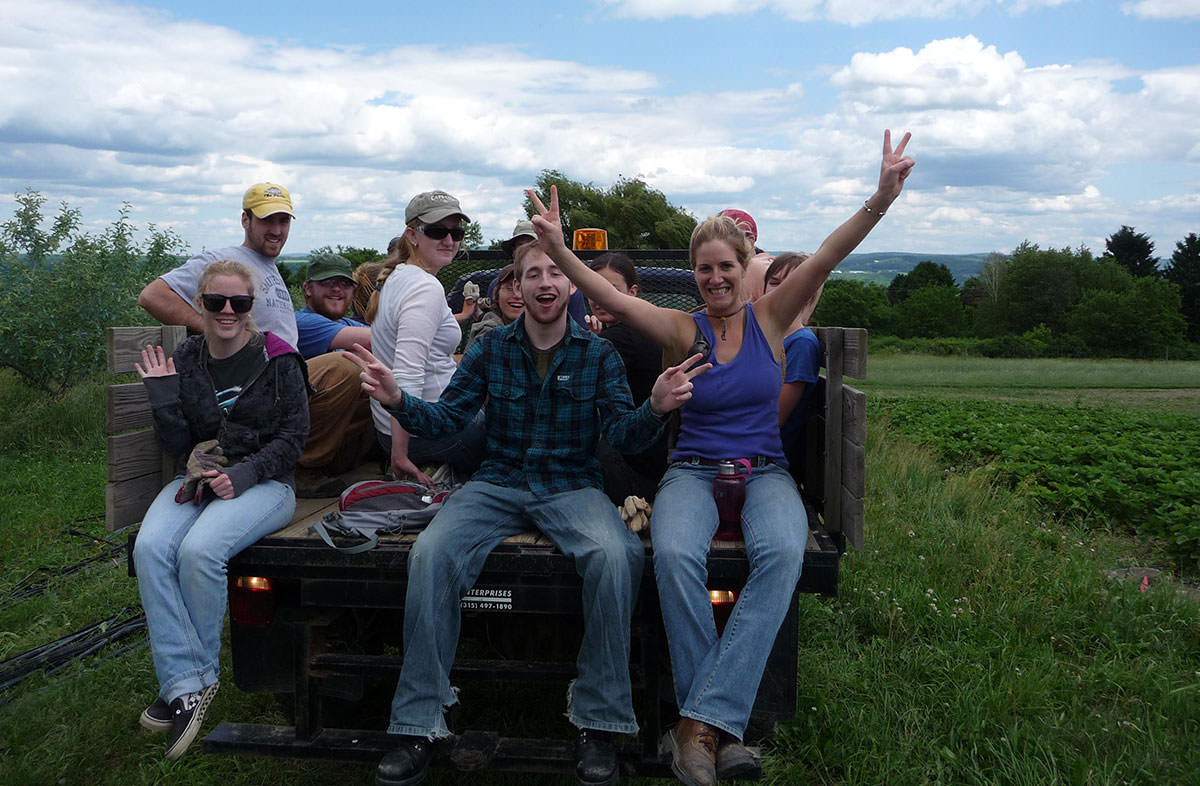 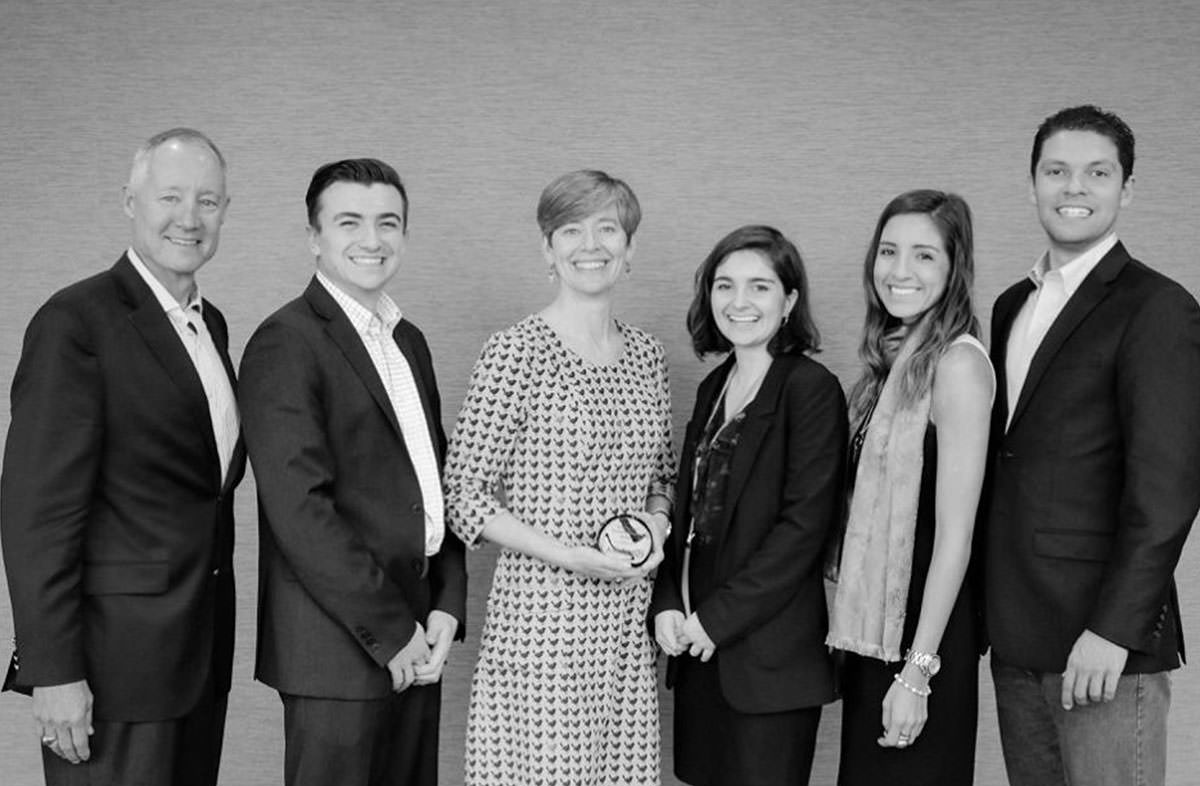 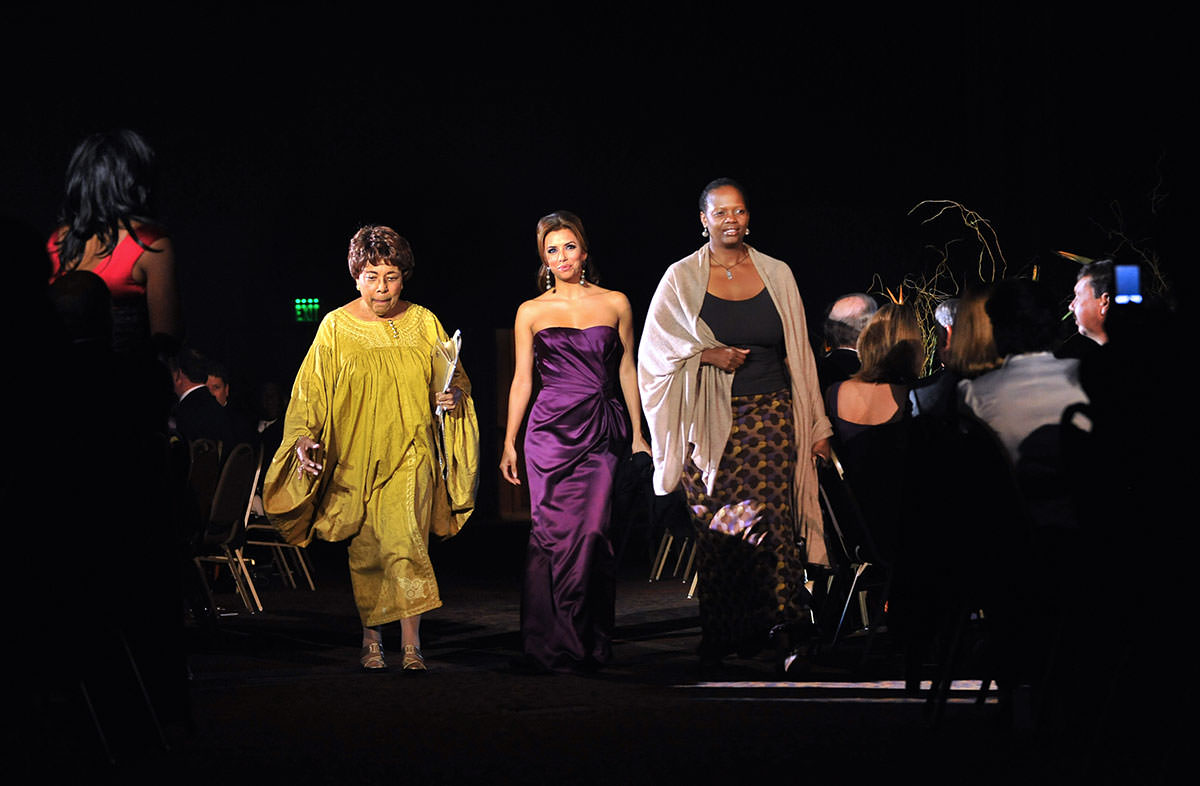 Volunteer opportunities at CTA will change your life.
Get Involved